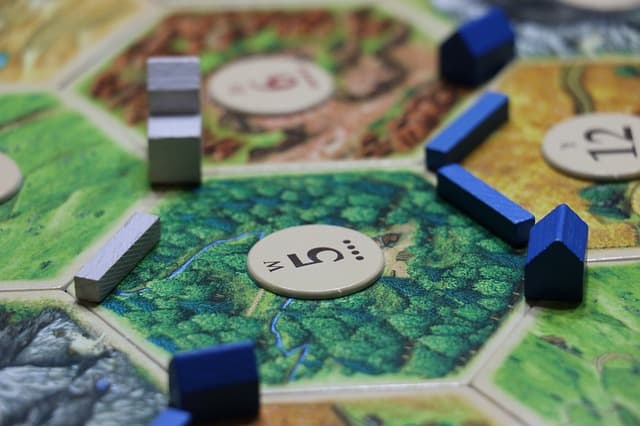 Are you struggling to teach your child to add? Putting a workbook in front of your kids may not be the best way to learn addition. Instead, try playing addition games your kids will love as a fun way to learn math without any pressure.

My second child, Brayden, doesn’t like worksheets. It’s frustrating, and when we work on them together, it feels as if he has learned nothing.

Then, I break out a game, and his eyes light up. Addition games offer a fun way for him to practice those skills without feeling the pressure of workbooks. Plus, it encourages competition and shows your child that learning is fun.

While you can find plenty of games on any subject, finding games that teach addition is one of the easiest subjects. So, let’s take a look at some games you can buy to help your child.

7 Addition Games Your Kids Will Love

The first game that we purchased was Sum Swamp, and it didn’t disappoint. It’s basic, and really only takes about 15-20 minutes tops to play. I like that because I legitimately don’t have time to play an hour game often.

Sum Swamp teaches basic math skills, such as adding and subtracting. It also includes even and odd numbers. If you’re looking for a simple addition game, Sum Swamp is one of my favorite selections.

Another addition game is Sleeping Queens Card Game. The players have to wake up the Queen and all of their friends who are under a sleeping spell.

Players have to use strategy, quick-thinking, and luck to win. The player who wakes up the most queens win. The card is designed for kids over 8 years old and for 2-5 players.

3. Zeus on the Loose

Here is another game by Gamewright. Players have to catch Zeus, who climbed up Mount Olympus. You have to catch him by adding numbers as you climb up the mythic mountain.

Players get to grab Zeus when the total reaches a multiple of 10. You can also call upon Apollo, Poseidon, and other Greek Gods to give you a hand.

I recently purchased Math Dice Jr because it’s cheap and seemed like a great addition to our collection. It’s useful to help introduce or reinforce early math skills.

Each time you have a solution, you can move a space on the track. The first person to get to the finish line wins the game.

Do you love dice games? So do we! Dragonwood is a dice game when players either draw a card or attempt to capture a creature or enhancement. Players can pull from the Adventurer deck with cards of five different colors all numbers 1-12.

Then, the players make combinations to attempt a Strike, a Stomp, or a Scream (explained in the game, but so simple – I promise). To capture, you have to roll dice equal to the number of cards they have of the particular combo.

Does your family love fast dice games? Qwixx will keep you on the edge of your seat. It’s simple to play but each decision matters. The more numbers that you cross off, the more points you score.

Kids love Qwixx because there is no downtime between turns, so you can gain from each roll. They have to use their super awesome math skills to keep adding to – hopefully – win.

Prime Climb is great for families because it works for addition and multiplication. You can find other ways to use it as your child gets older and develops more skills.

It’s an award-winning mathematical board game that is easy to understand makes addition, multiplication, and division as easy as combining colors. You have to roll the dice and add, subtract, multiply, and divide your way to the center of the board, picking up Prime cards and bumping your opponents back to start.

Gameschooling is an important part of our homeschool curriculum. I try to reinforce what my kids are learning by finding games that encourage learning, sharing, and take away any pressure. Kids learn better when they have fun, and these addition games are a great purchase for any parent, homeschooler or not.

What math games do you use in your gameschool?

Beautiful Feet Book’s Early American Primary package is a wonderful way to introduce your child to the founding of our nation. 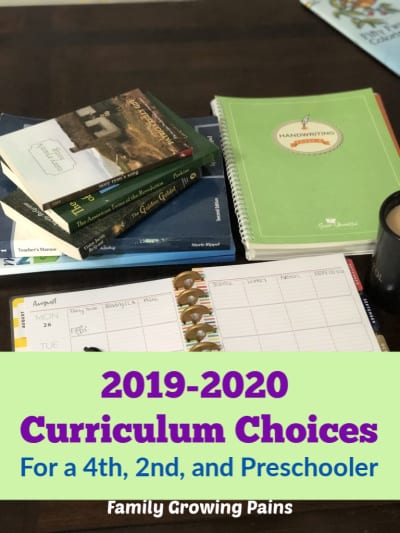 The 2019-2020 homeschool year is upon us, and with each year comes a new plan for curriculum. I love to read what other families are using to get new ideas and formulate my own homeschool plan and decide which homeschool curriculum we want to use. This year, I have a 4th grader, a 2nd grader,… 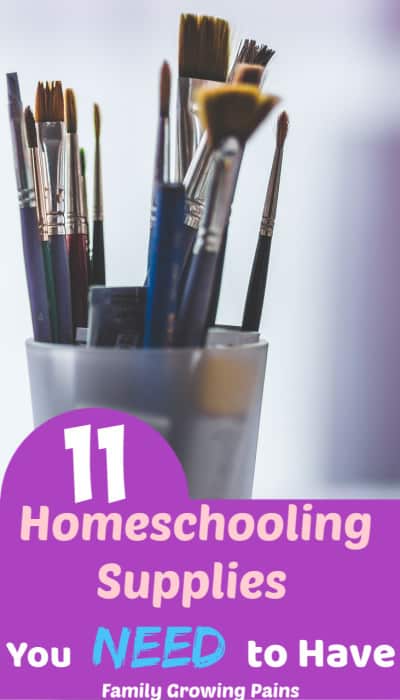 The homeschool year is close to the horizon for our family, and that means it is time to start stocking up on my favorite homeschooling supplies. I won’t lie – I love to buy school supplies. I chalk it up to the years I spent pretending to be a teacher and my parents purchased me…