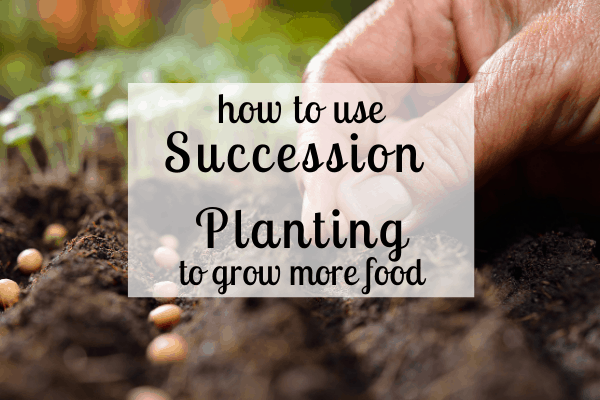 Did you know that succession planting can increase your harvest?

It is a mistake we all make a first. You know you want lettuce for salads this summer. So, you plant the entire seed packet. A few weeks later, you have so much lettuce you can’t eat it all. Some of it goes bad. Was there a way to solve this problem? It is called succession planting.

What is Succession Planting?

Succession planting makes preserving much easier. It also is essential for those who sell crops at farmer’s markets.

I’ve made the mistake before of sowing a whole bed of carrots. Then, I spent hours trying to preserve them. If I had known about succession planting at that time, it would’ve been much easier to ensure everything was preserved successfully.

Some crops aren’t meant for succession plantings, such as tomatoes or peppers. Instead, there are some crops that are ideal. Let’s take a look.

To make it easier for yourself, you should dedicate each bed to a certain family type of crop. It makes it easier to rotate your beds each season when there was only one type of family in that bed. Each plant type has different watering and fertilizing needs.

If you can, pick some beds to use for succession planting and mark others for crops that take all summer to grow, like potatoes or peppers. You can sow these beds and harvest crops at one time.

Then, add compost and amend the soil. Next, you’ll sow more seeds. This process continues throughout the season growing.

While some crops don’t transplant well, such as carrots or radishes, you can start lettuce or spinach ahead of time in containers.

As your lettuce grows in the garden beds outside, start some inside for the next sowing.

Some plants struggle to germinate and grow correctly if the temperatures are too hot. Starting inside in controlled temperatures and slowly introducing them to the weather outside (called hardening off) gives you the best chance at a large harvest.

Give Succession Planting a Try

The first year that you garden, you may not be ready to practice succession planting. It does require more planning and thought process.

However, those of us who spend each year gardening and preserving our harvest greatly benefit from succession planting. You can easily double or triple your harvest. It is worth the effort.

So, tell me. Do you use succession planting? If so, do you have a successful harvest? Let me know in the comments. 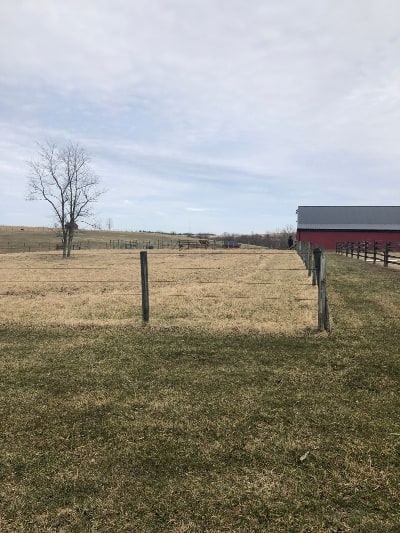 I’m going to tell you a secret; I love winter on the homestead almost as much, if not more than the summertime. All of the winter homesteading activities make me feel cozy, and I’m a cozy addict. Seriously, I love everything that comes with being cozy in my house. Slipper, warm blankets, crafting time, baking… 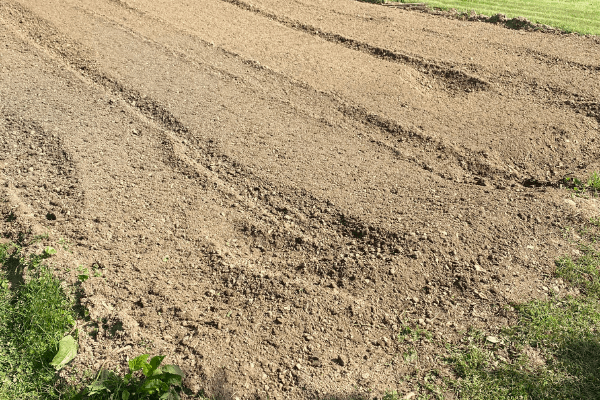 A nutrient deficiency is a big problem in your garden, and if your plants show signs that they lack calcium, you have to know how to add calcium to soil. Years ago, I didn’t understand that soil loses its nutrients over time, especially as you plant in it, and plants absorb the vitamins. I had… 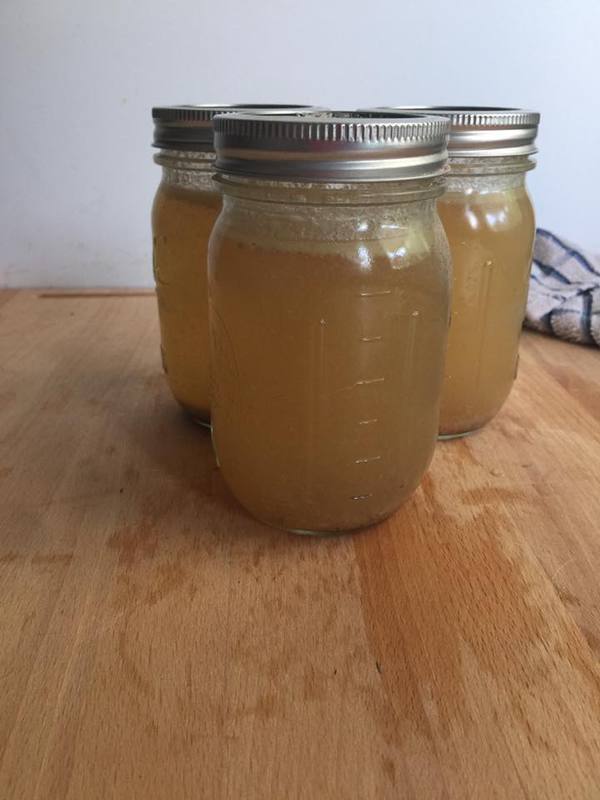 Instead of purchasing cartons and cans from the store, try canning chicken broth at home. We often make batches of chicken broth for soups. I try to make homemade chicken and dumplings at least twice a month. It is a great, easy meal and allows me the chance to make extra chicken broth. To make… 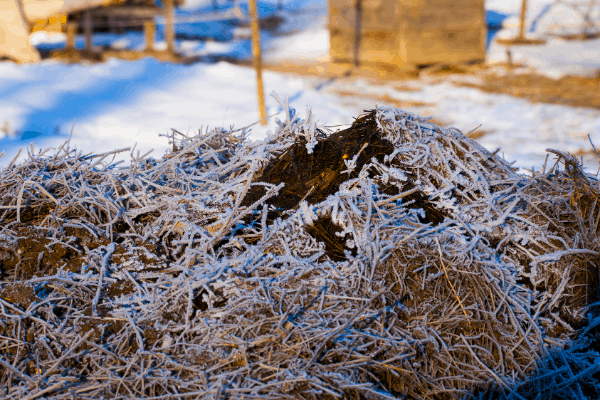 You don’t have to stop composting in the winter. Winter composting is so easy! For the longest time, I stopped composting when the temperatures dipped lower. I assumed that winter composting was way too complicated, but I missed out on a serious opportunity to create more compost for my spring garden. Don’t be too intimidated… 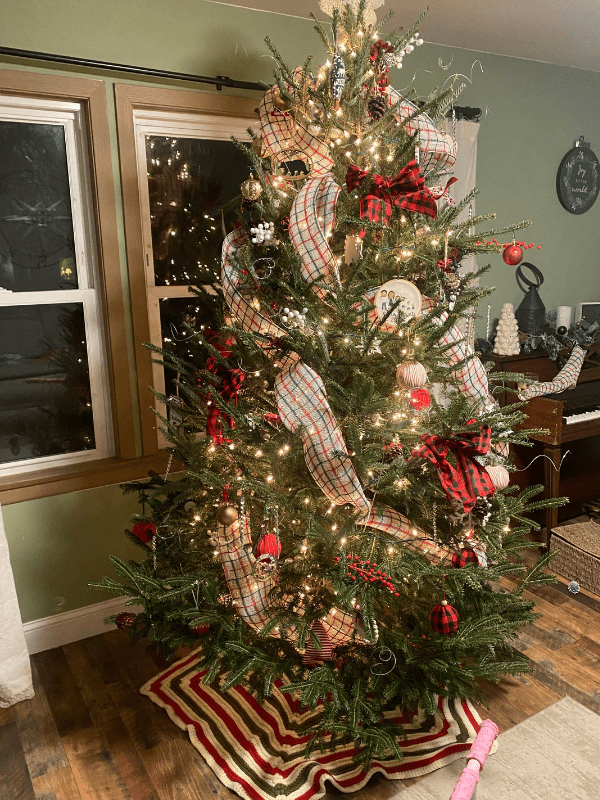 Christmas often feels financially overwhelming, but these cheap Christmas activities bring all the holiday spirit on a budget. We lived on a tight budget for years, but I never wanted my kids to feel like we couldn’t do things during the holiday season. I wanted the memories of this season to be treasured all their… 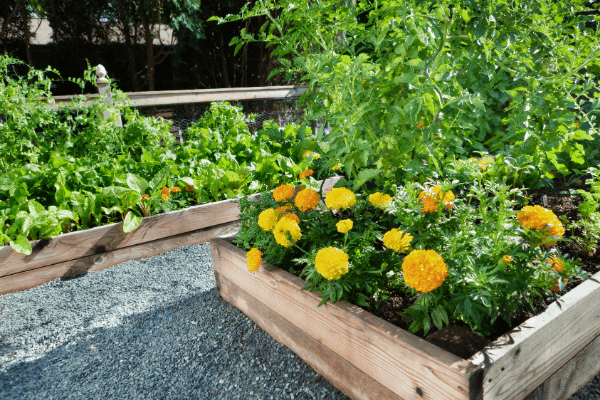 Planting flowers in your vegetable garden is a great way to reduce pests and increase biodiversity. Everyone loves pretty flowers throughout their garden beds, but you might not know that there are some good reasons for planting flowers with vegetables. Once you learn all of the benefits, you’ll always want flowers to plant with vegetables….